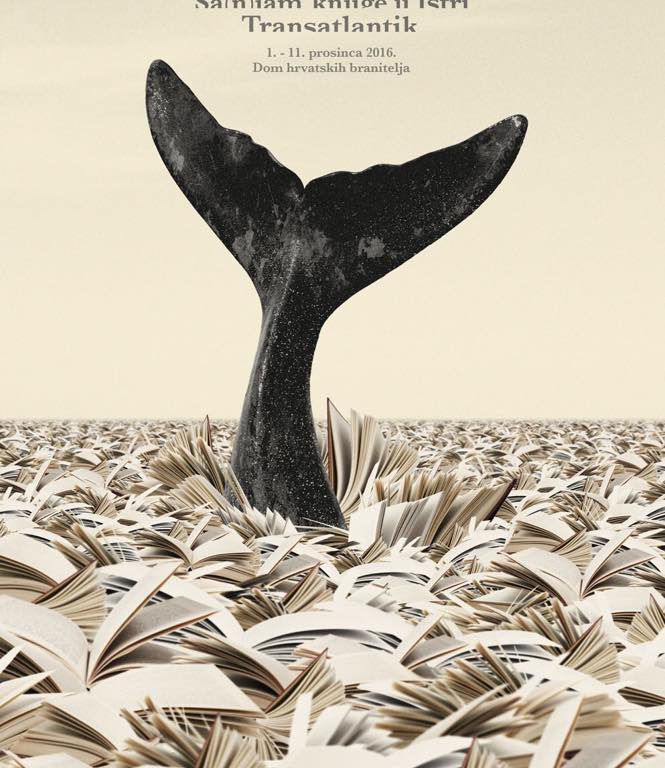 Attend Book Fair(y), a festival of literature unlike any other.

In December 1995, when the war in Croatian was calming down, the Book Fair in Istria was born in the three-thousand year old city of Pula. In twenty years of its existence the Book Fair became the most important Croatian gathering point of books and authors with its authentic presentation model of books and authors. More than 300 publishers from Croatia and the region exhibit their books at the Book Fair; 60 to 80 thousand booklovers visit the Book Fair; it has around one hundred various programmers (presentations of books and authors, conversations, gathering of professionals, speaker’s platforms, round tables, performances, concerts…) and every year it presents more than 200 authors. Today it is the biggest festival of writers in South-eastern Europe.

The Book Fair(y) in Istria has profiled itself as a Festival of authors and publishers which every year has a special topic that is the starting point and the centre of the Book Fair programmers. The most important themes of the past years that marked some editions of Book Fair were: Women Power and Literary Creation (about the borderline between the trivial and literary women’s writing),Travel Books – Writer as Traveller (about travel books as a genre, discussion about the perception of Croatia and its heritage outside its borders), Detective Stories – Book Fair with an Alibi (popular genre with its theoretical reception), Poetry Is a Question of Heart (once a genre of central importance, whereas today a neglected literary genre), The Other Balkans (conceptions of the geographical and cultural area of the Balkans), Literary Nomads (nomadism in literature, interculturalism, national and transnational literatures), Book and Film (bondage and interactions of these two media, two arts and their intermediality), Drama’s Identity – Identity’s Drama (theatre’s influence on literature and vice versa), The Mediterranean – White and Black Sea (The Mediterranean in literature and culture, in particular Turkey and Italy), Socialism on the Desk (socialism as a social, theoretical and artistic phenomena), A Trip to Russia (contemporary Russian literature and culture), Vojvodina – Region within the Region(contemporary literature and culture of Vojvodina), 1914. (within commemoration that marks 100 years since the start of the First World War), comic (special focus on comics literature as an unjustifiably marginalized media).