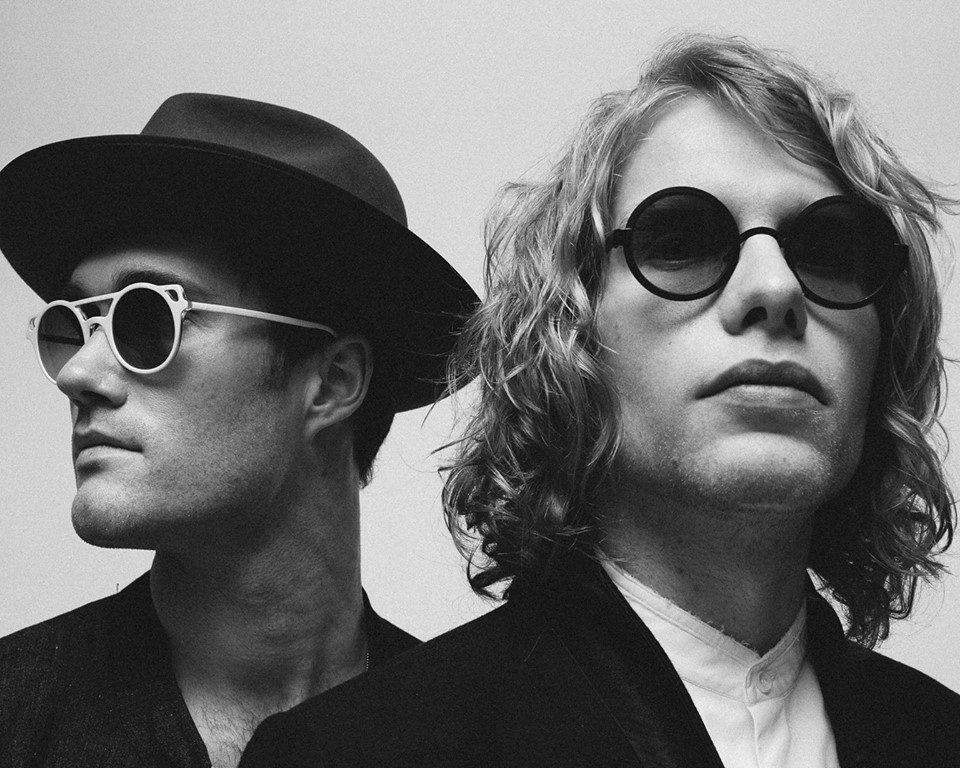 Bob Moses, the Vancouver-bred duo consisting of Tom Howie and Jimmy Vallance, came to life in the Brooklyn underground scene in 2012. Early single releases on taste-making electronic label Scissor & Thread led to signing with Domino and the late 2015 release of their debut album Days Gone By.

Meshing guitar licks, a moody smolder and a dash of dance-floor ambience with lyrical depth and classic songwriting, the duo created a sound that appeals equally to club goers and rock music fans. Translating their sound seamlessly to the live performance realm, years of nonstop global touring – including appearances at every major festival from Glastonbury and Coachella, to EDC, Lollapalooza and beyond – cemented the duo’s reputation as a must see live act.