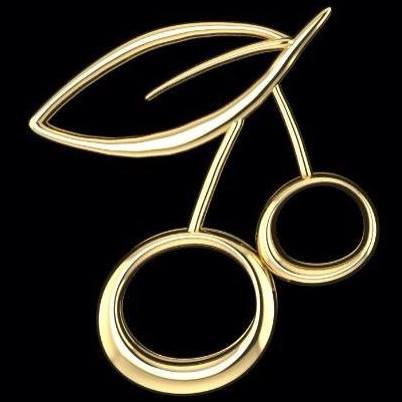 Imagined to encourage European film industry, Avvantura Film Festival is the first international gathering of the kind in beautiful Dalmatian town of Zadar.

Avvantura is the first international film festival in Croatia that focuses on European co-productions. In addition to its film programme, the festival places particular attention on its industrial programme entitled Filmforum Zadar Matchmaking, which offers a rich palette of educational and networking content. Initiated in 2014, this programme is organised in collaboration with local and international partners, such as the renowned scriptwriting programme AdaptLab. In collaboration with the Croatian Audiovisual Centre, the 5th edition of Avvantura Film Festival also hosted the first edition of KIN-KONG, the independent Croatian cinemas congress. The festival is organised by Avvantura.