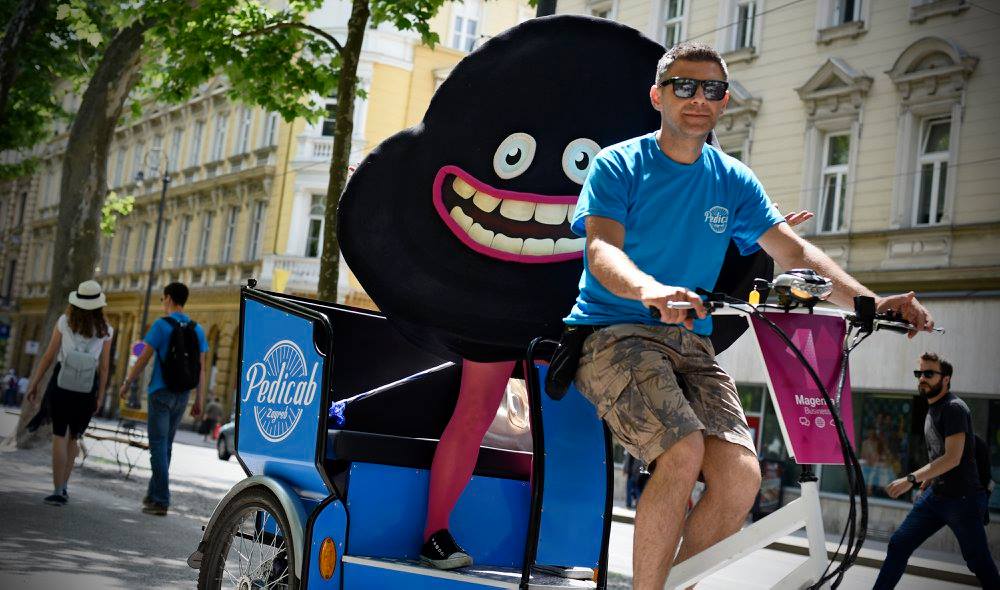 ince its establishment in 1972, this festival and its competitions, retrospectives, presentations, exhibitions, pitching forums lectures, awards, panoramas, workshops and all other additional events have consistently influenced and greatly contributed to their city’s artistic life, as well as promotion of animation art throughout the world.

This is a festival by the filmmakers for the filmmakers. Creative animation, in all its different forms – from traditional drawings, to stop motion, CGI, to most experimental cross-media explorations – has been the focus of attention since the very beginning. Filmmakers from all four corners of the world know that coming to Zagreb means joining friends, benevolent colleagues and an audience that recognises, appreciates and loves their works. You can meet all of them, from the biggest named boasting outstanding filmographies, to the up and coming new talents and students, in a theatre seat next to you.

Animafest Zagreb is a place of inspiration, creativity, exchange of ideas, innovation, communication and international diversity. Z… is for Zagreb!