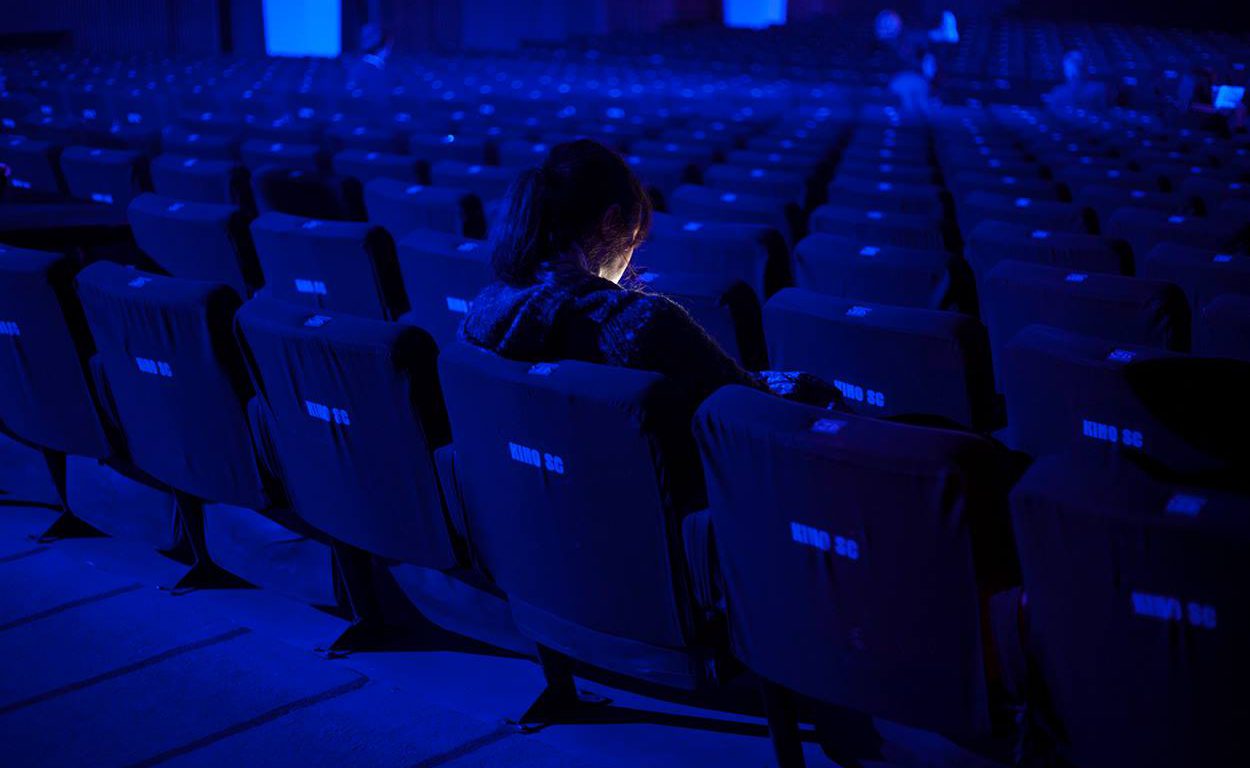 What can one do with a film camera? This question is being asked since the dawn of cinema, and Croatian festival 25 fps aims to answer it in a unique way. Join their ranks! Celebrate the seventh art in beautiful town of Zagreb.

25 FPS Festival screens independent and non-commercial films which innovatively explore the possibilities of cinematic language, narration and the medium itself, cross film types and genres and broaden the notion of film as art. It promotes expressive original concepts, progresses in terms of theme, idea and aesthetics, as well as works that perpetuate the tradition of avant-garde and experimental film.

A selection of daring and reflexive works from all over the world. At least five awards are being handed out by the Grand Jury, Critics Jury and Audience. Grand Prix by the Grand Jury are cash prizes.

Grand Jury is a collective of three domestic and international authors and filmmakers, critics, curators or programmers. Each of them designs a special programme for the festival – authors’ and national retrospectives or theme programmes.

Audiovisual performances in which film watching is enriched by codes from other media: theatre, music or sculpture. The screening often includes audience, apparatuses, and performers themselves.

Annual selection of innovative Croatian productions. The programme promotes bold titles whose authors work in visual arts and various film genres with the unconventional approach to form and narration. In partnership with GreenDCP, 25 FPS Association is awarding the best film with GreenDCP Award.