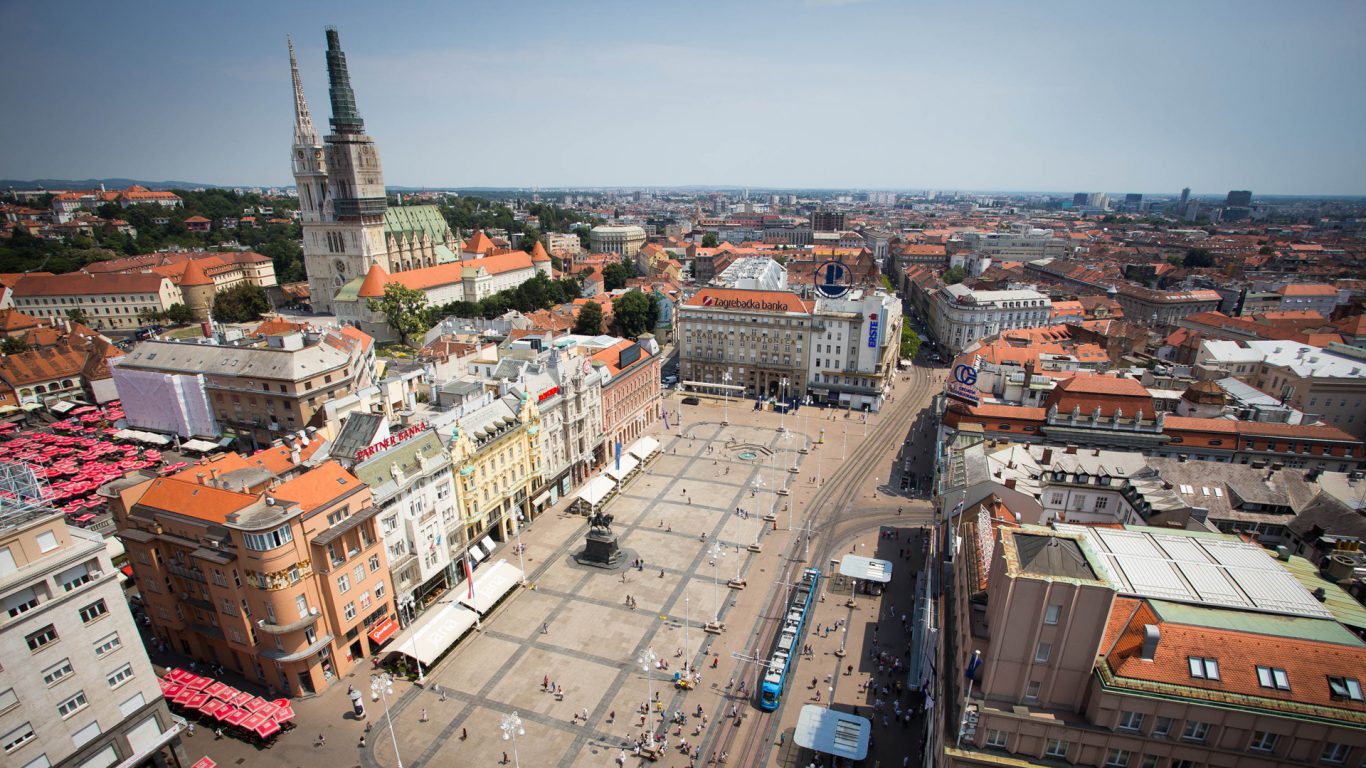 Zagreb counts as one of the oldest capitals in the world, having almost a millennia in age. Situated under the slopes of Medvednica Mountain, it is known as a city of million hearts. Almost one fifth of all Croatian population dwells on its streets, squares and parks, writing their own stories and leaving trace in city’s ancient history.

Zagreb has many points of interest, from statues of renowned Ivan Mestrovic, to ramparts of old Medvedgrad keep. The small sanctuary of Kamenita Vrata keeps the miraculous picture of Mary with Jesus, which proved indestructible to blazes of fire in 1731. Zagreb is also a home to unique Museum of Broken Relationships, where people of the world contribute with their exhibits of loves long lost. Also, it is the only city on the globe where noon is signaled with a blank shot of real cannon fire.

Literally a heart of Croatian cultural life, Zagreb hosts numerous events throughout entire year, from concerts to theatrical productions. Just walking its promenades is a tour of its own. One can also find gastronomic pleasures, especially once it comes to continental Croatian kitchen, often unjustly overshadowed by delicacies of the coast.

A city celebrated by historians, poets and writers, Zagreb eagerly awaits your visit. It’s time for you to add your story to its long history. 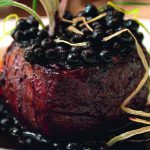 Three things have made Mano famous. Firstly, the impressive Glyptotheque interior, brick industrial building renovated into a restaurant; secondly the… 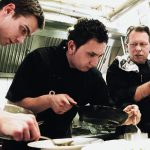 Our choice for this year’s best restaurant in Zagreb, and Croatia, is everything but a conventional place. On the contrary,… 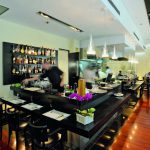 Takenoko has changed what Zagreb thinks of Japanese meals. When they were just opening ten years ago, everyone thought they…