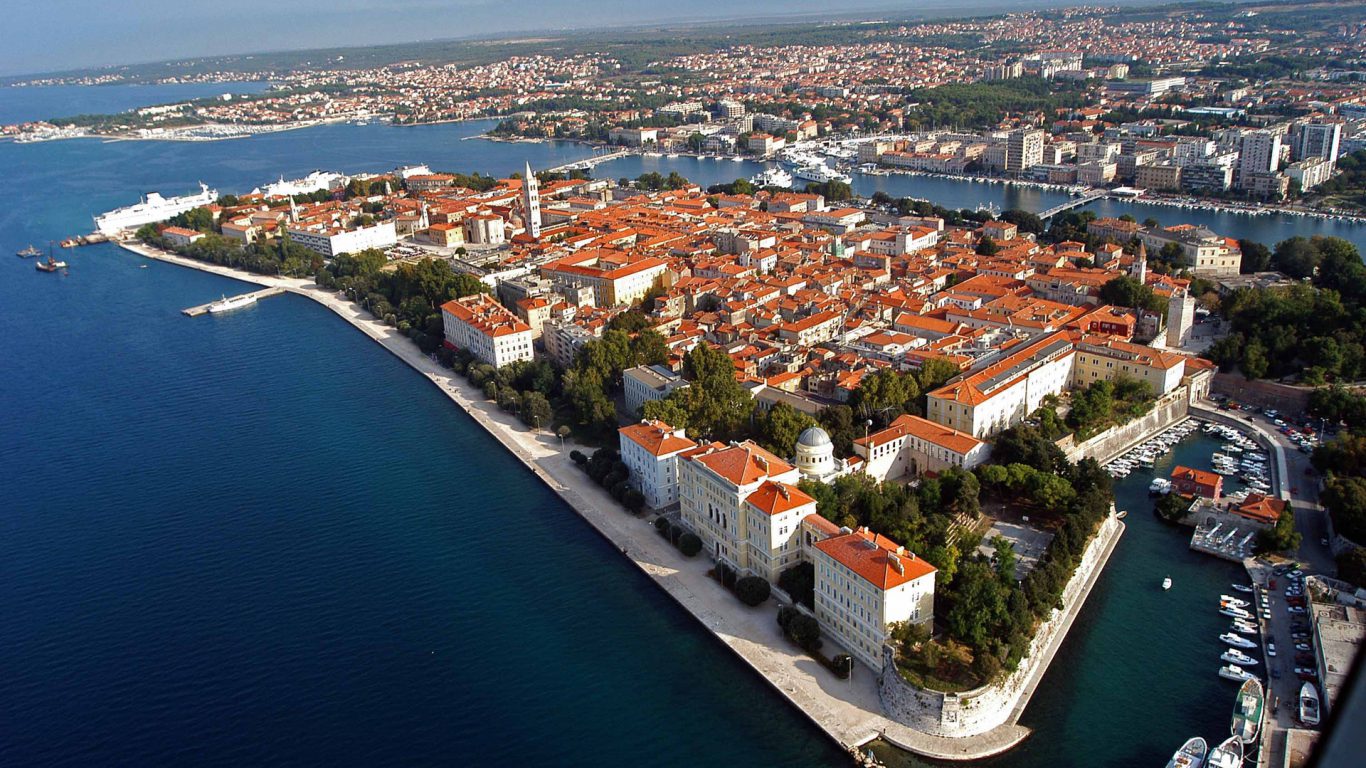 During its long history, Zadar has been ruled by Illyrian tribes, Roman Emperors, Eastern Goths, Byzantines and Venetians. However, it always remained true to its Croatian identity, as witnessed by centuries of its written history. Zadar’s glorious past can be witnessed just by walking its old streets and visiting city’s numerous museums. Some of them, such as the one dedicated to ancient practice of making glass, will provide a distinct view on what city life looked like in days long gone.

Zadar can also be percieved as a place where sites of archaic history, such as the Roman Forum and St. Donatus Cathedral, meet modern artistic tendencies. These include Nikola Basic’s ‘Sea Organ’, a musical instrument played by waves of Adriatic themselves, and ‘Greeting to the Sun’ light installation. Both of them are original pieces of art, and leave no visitor unimpressed by their distinctive design. Zadar is also a home to Cathedral of St. Anasastia, constructed in 12th century, and being a part of UNESCO’s Tentative List of World Heritage Sites. It is also a good base for visiting neighboring sites of natural beauty, including national parks of Kronati, Krka and Paklenica. Alfred Hitchcock named Zadar the city with most beautiful sunset in the world. Come, and see if the genious director was right. 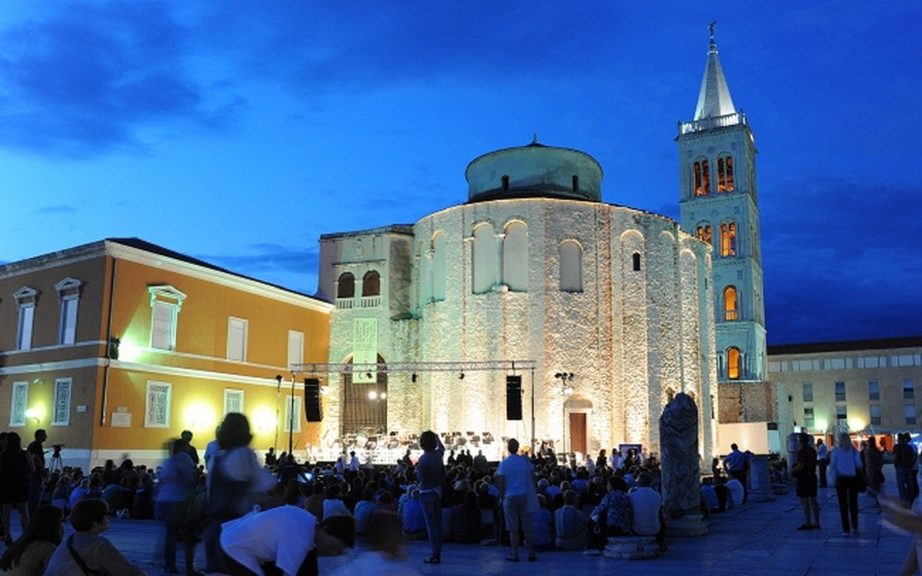 Don’t miss: St. Donat’s Church Find: two of the city’s gates with the carved Lion of Venice Take a sip of: Maraschino cherry liquor Zadar’s spectacular sunsets blew the socks off Alfred Hitchcock when he visited in 1964. Its Garden Festival – which since moved to Tisno, but left behind its cool – put Croatia on the music festival map. Its few but fantastically decadent bars regularly lure in lovers of all things glitzy and glamorous. And its numerous architectural treasures will keep you curious to learn more about this city which suffered so many blows –Venetian rule, Turkish attacks, WWII obliteration and heavy shelling in Croatia’s War for Independence – only to come back even stronger every time. Located… 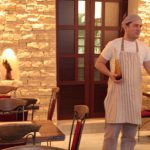 Situated on Zadar’s renowned Square of Five Wells, this restaurant is a prime spot for admirers of slow food culture.… 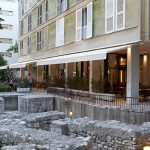 Every visitor of Bruschetta is imagined to have a unique voyage through taste, smell and aroma. Excelling in Mediterranean cuisine,…