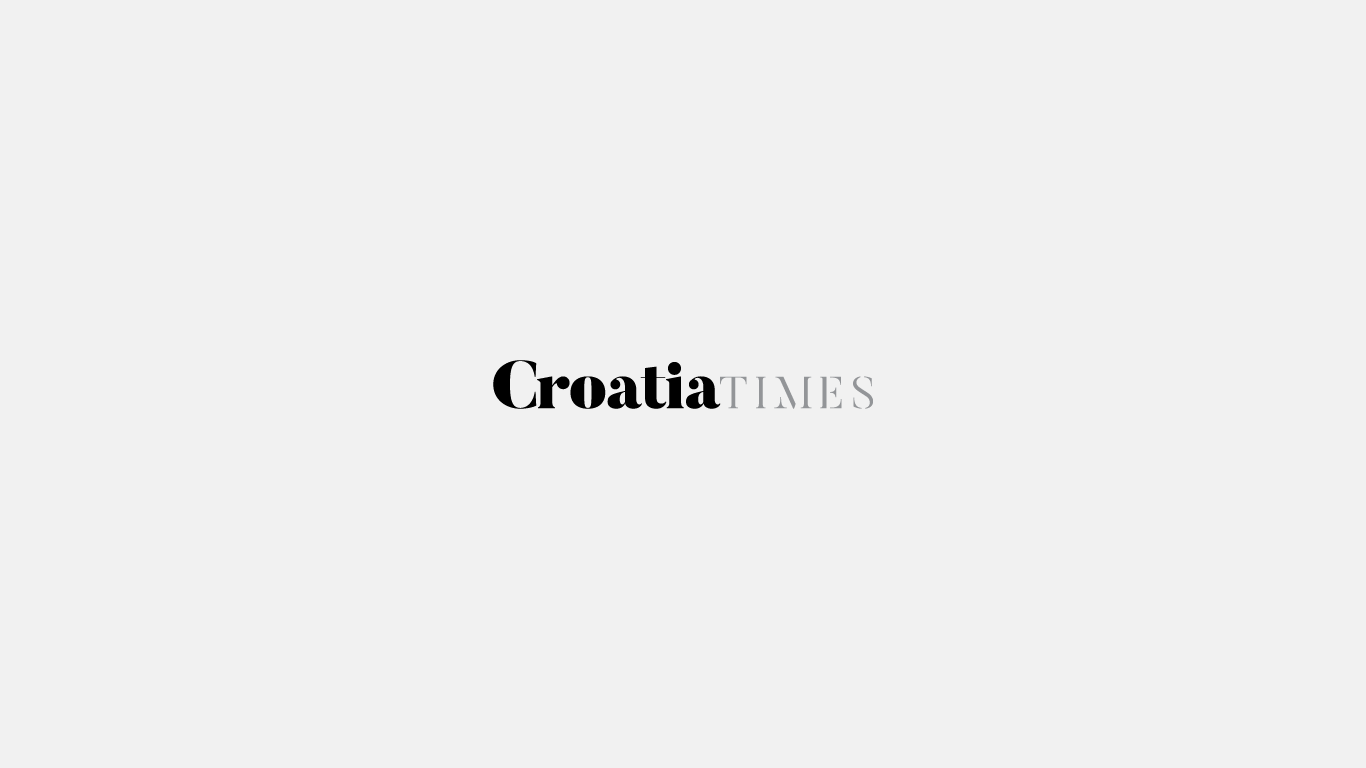 Every settlement in Croatia has its own original features, but those belonging to Vodnjan are really something fascinating. This Istrian settlement has an old parish church of St. Blaise (Sveti Vlaho), which hosts no less than 370 relics of 250 different Catholic saints. These preserved remains of the deceased were believed to have mystical powers, and many local tales are connected with them.

The settlement itself managed to keep its original medieval vibe intact, as well as large number of kazuni stone houses, which can be found in the area.  Some locals can trace their family ties thousand years in the past, proving that Vodnjan’s past is inseparable from its current times.

As a great destination located just a few kilometers away from Pula, Vodnjan is also close to other villages of interest, including Peroj, Galizana and Barbariga. You are wholeheartedly invited to spend a holiday in this lovely Istrian region.