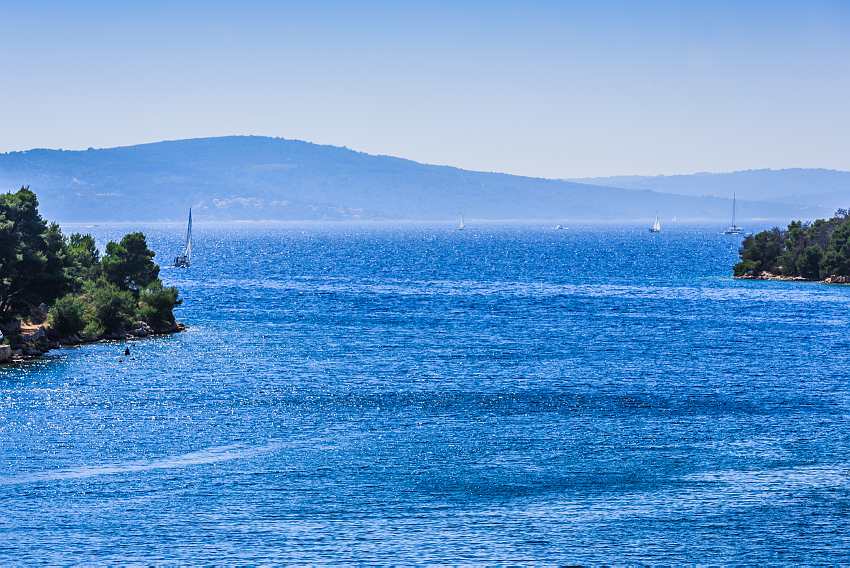 The town which shares the name with the entire island, Vis has a very specific history.  During its past, it was governed by numerous empires, including English and French, and a lot of local sayings are coming from Venetian times. Surprisingly enough, Vis functioned as a city-state of its own during certain periods. Some historians believe it to be the oldest urban locality in Croatia, numbering 2400 years of existence.

A rather large settlement considering its locality, the town’s gentle lights always seem welcoming to every traveler. Surrounded with charming places, such as small isle of Host, romantic valley of Stonca and picturesque hamlet called Kut.

A perfect spot for investigating the rest of the island, the Town of Vis waits for your arrival, hoping you will  meet its friendly residents and genuine island atmosphere. 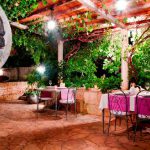