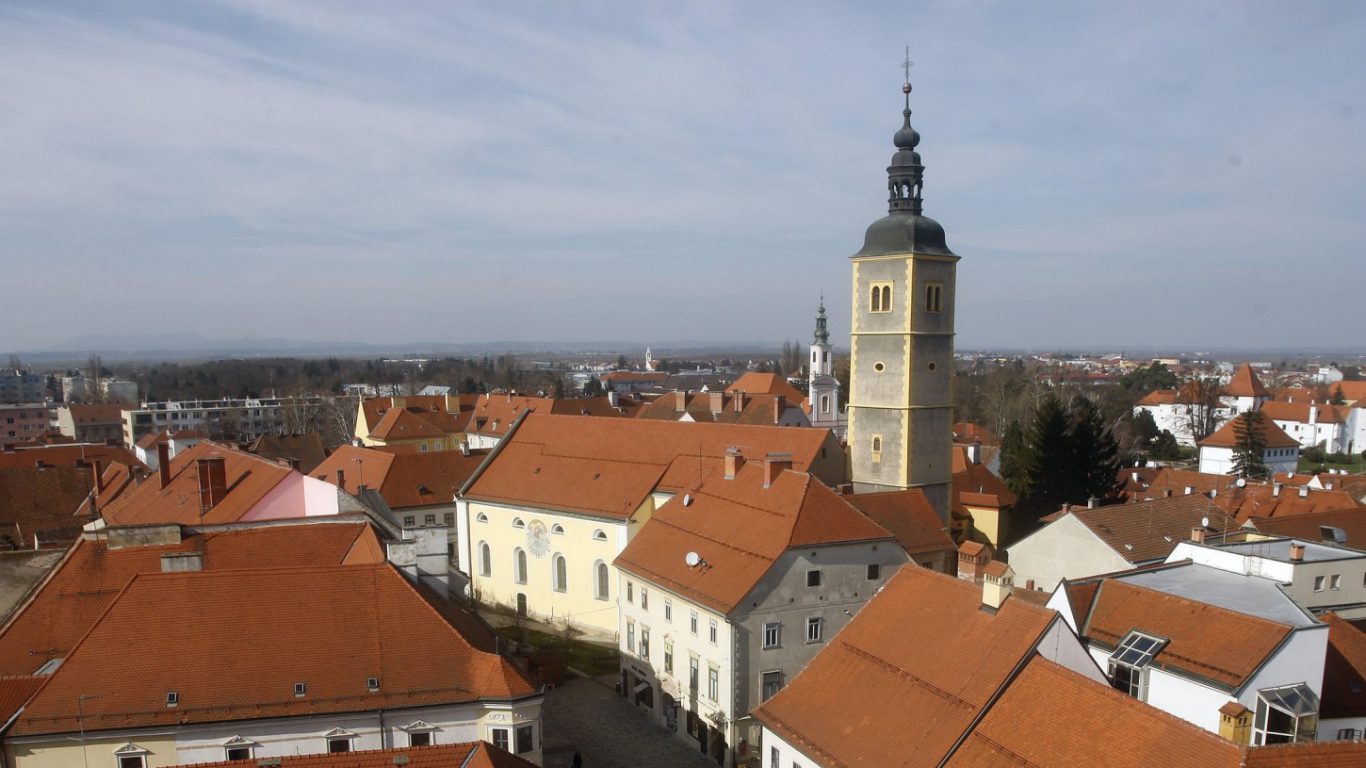 Probably one of the most beautiful cities of continental Croatia, Varazdin is known for its old historical core full of Barque, Rococo, Classicist and Secessionist buildings. Its town hall is considered to be among the oldest in Europe, and due to a large number of tower-like structures, it is nicknamed “City of Croatian Towers”. Varazdin is also a popular place for museum lovers, especially those with interest in bugs. The lovely Herzer Palace hosts a permanent entomological exhibition introducing visitors to world of insects. Admirers of fine art can enjoy the gallery of Old Masters, situated in Varazdin’s Old Town Fortress. Interested in a relaxing swim or a healthy massage? Varazdin Thermae is always open for visitors. In addition to aforementioned, Varazdin annually hosts Spanzirfest, the festivity gathering international selection of street entertainers. Such event can only happen in Varazdin- the city of good emotions.