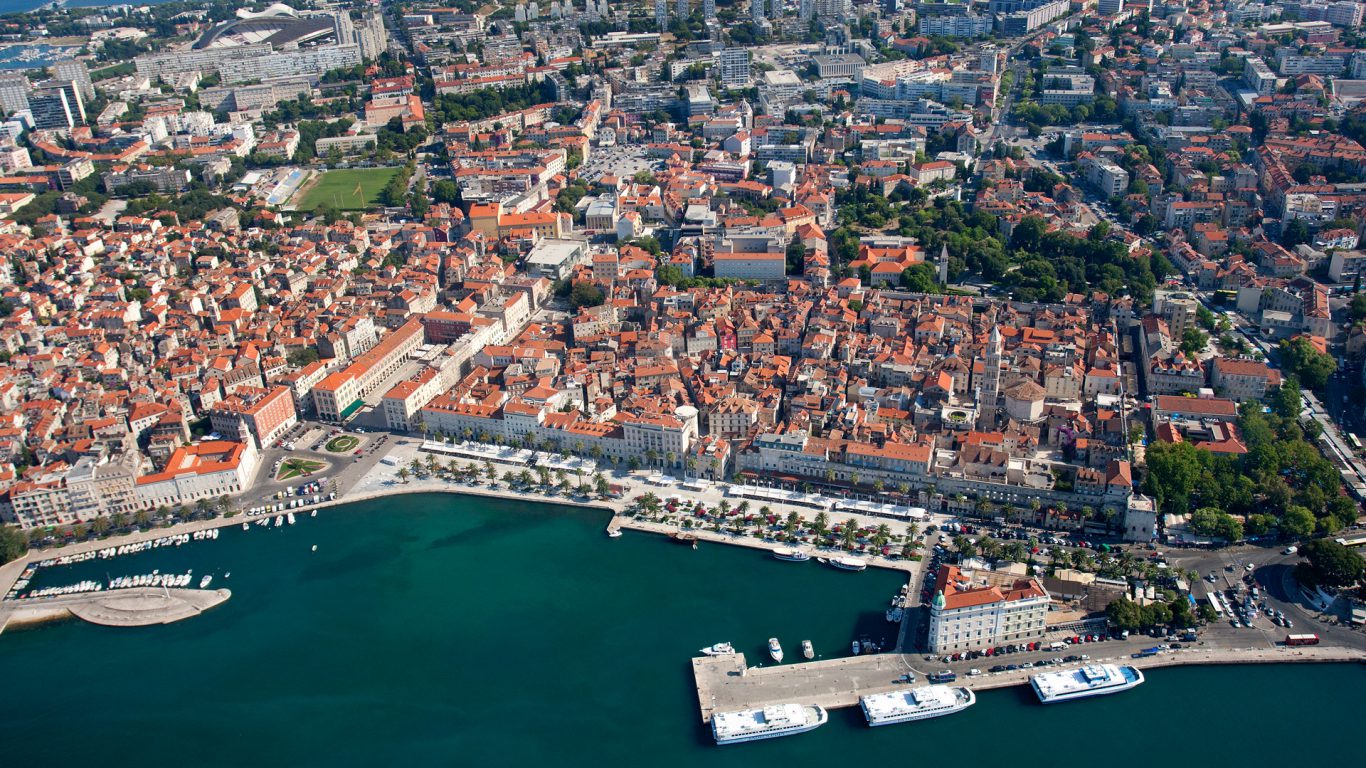 Perceived as the capital of coastal Croatia, Split is a city where ancient past connects with modern lifestyle. It was founded in 4th century by Emperor Diocletian, who decided to construct a luxurious palace on Adriatic coast. Today, more than millennia and a half later, the palace is still existent, serving as a one of UNESCO’s World Heritage Sites.

But fascinating construction is only one of the reasons to put down your anchor in Dalmatian city. After all, Split has provided scenery for popular Tv-Series ‘Game of Thrones’. The shrine of Roman god Jupiter (transformed into Christian baptistery in the 6th century), the Cathedral of St. Domnius (formerly, the Emperor’s mausoleum), the Square of Prokurative and numerous surrounding forts and keeps also contribute to city’s fable-like vibe. 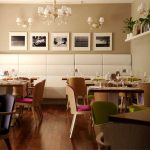 Featuring one of the most wonderful outdoor terraces in Split, restaurant Dvor is a landmark of Dalmatian capital and among… 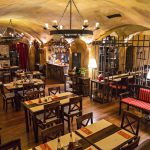 Joining the rich tradition of Dalmatian cooking with modern approaches in gastronomy, konoba Ma:Toni tenders both schools of thought. Providing… 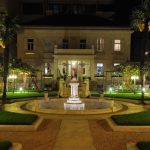 Located in the family villa of Kamil Toncic, Split’s renowned secessionist architect, Perivoj Restaurant is among the most picturesque dining… 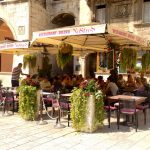 Just as its name suggests, this small bistro is envisioned as a place to calm down and enjoy the little… 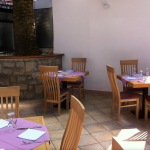