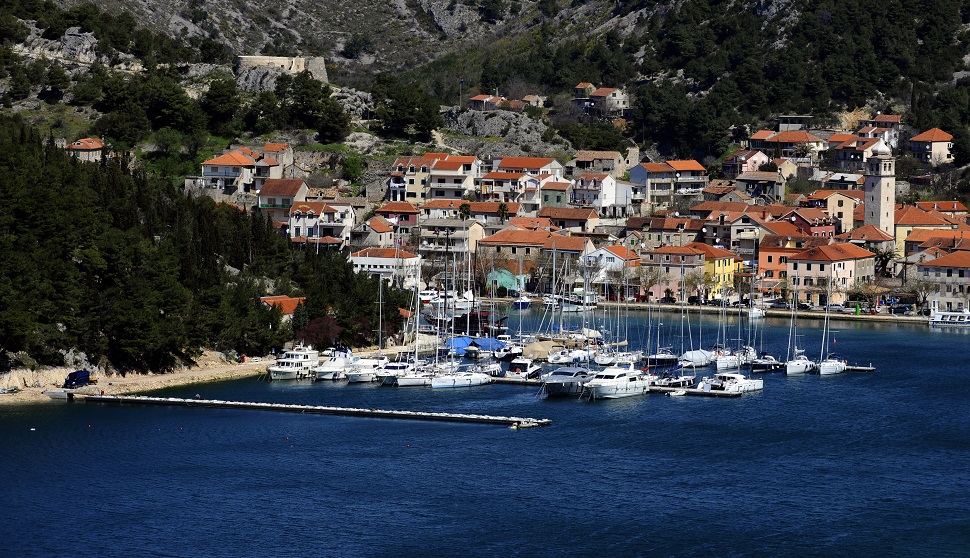 Long before Croats settled in their land, the state of Liburnia was ruling over their current territories. Skradin served as the country’s capital, and later became the heart of corresponding Roman province. It became a Diocese of early Christians, proving its value and historical importance.

Situated on the banks of Krka, the town is close to the river’s national park. The architecture has been under influence of Venetian and Croatian cultures, with its current form established in 19th century. Visitors are encouraged to visit the ramparts of the old Roman settlement called Bribirska Glavica and Franciscan monastery of Visovac Inlet.

According to Forbes, Skradin is the favorite vacation spot of Bill Gates. Come and see why.