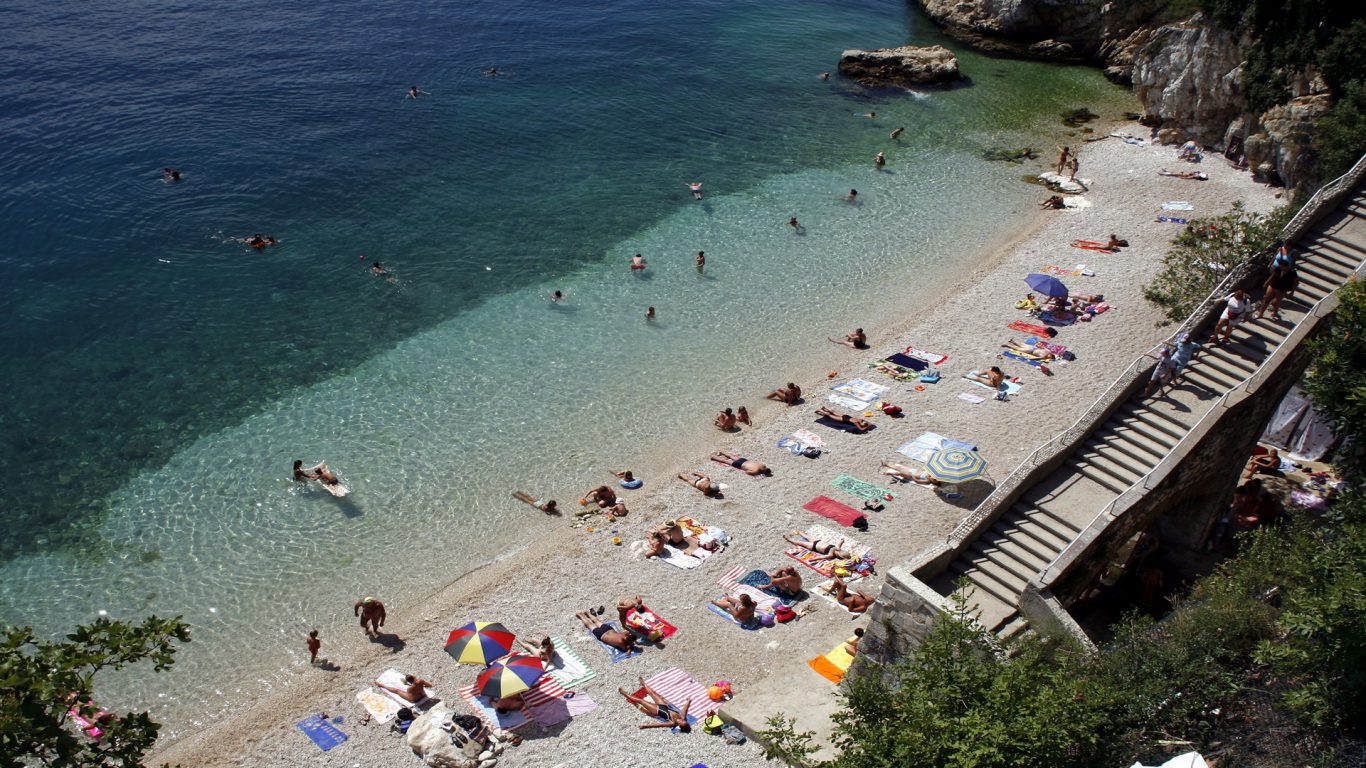 The largest naval port of Croatia is anything but your regular spot for transporting goods. Rijeka is a city of rich musical scene, notable landmarks and unique historical background. Existent even in the times of Illyria state, Rijeka is recognizable for its central promenade situated under charming baroque clock tower.

Hometown of many influential Croatian rock bands, Rijeka is considered one of the most important sources of alternative culture in the country. It’s industrial nature didn’t prevent it from having beautiful beaches, such as remarkable Sablicevo. History has left many examples of fine architecture, including the fort of Trsatska Gradina, dating from 13th century and Cathedral of St. Vitus, the only Baroque rotunda of the kind in Croatia. Rijeka is also important for Catholic spirituality. According to legend, angels brought home of Virgin Mary in the local Sanctuary of Trsat, before moving it to Italian town of Loreto.

The city is also known for its large annual carnival, museum of technology and morcic jewels, shaped as fatty oriental servants. 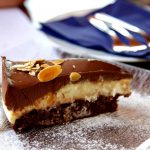 Close to Rijeka’s Tower Center, a bistro called Na Susaku prepares local delicacies with wit and impressive presentation. Whether you… 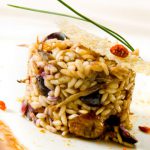 Founded as early as 1885, Zlatna Skoljka has the oldest tradition as a restaurant in the entire Rijeka. Tied with…