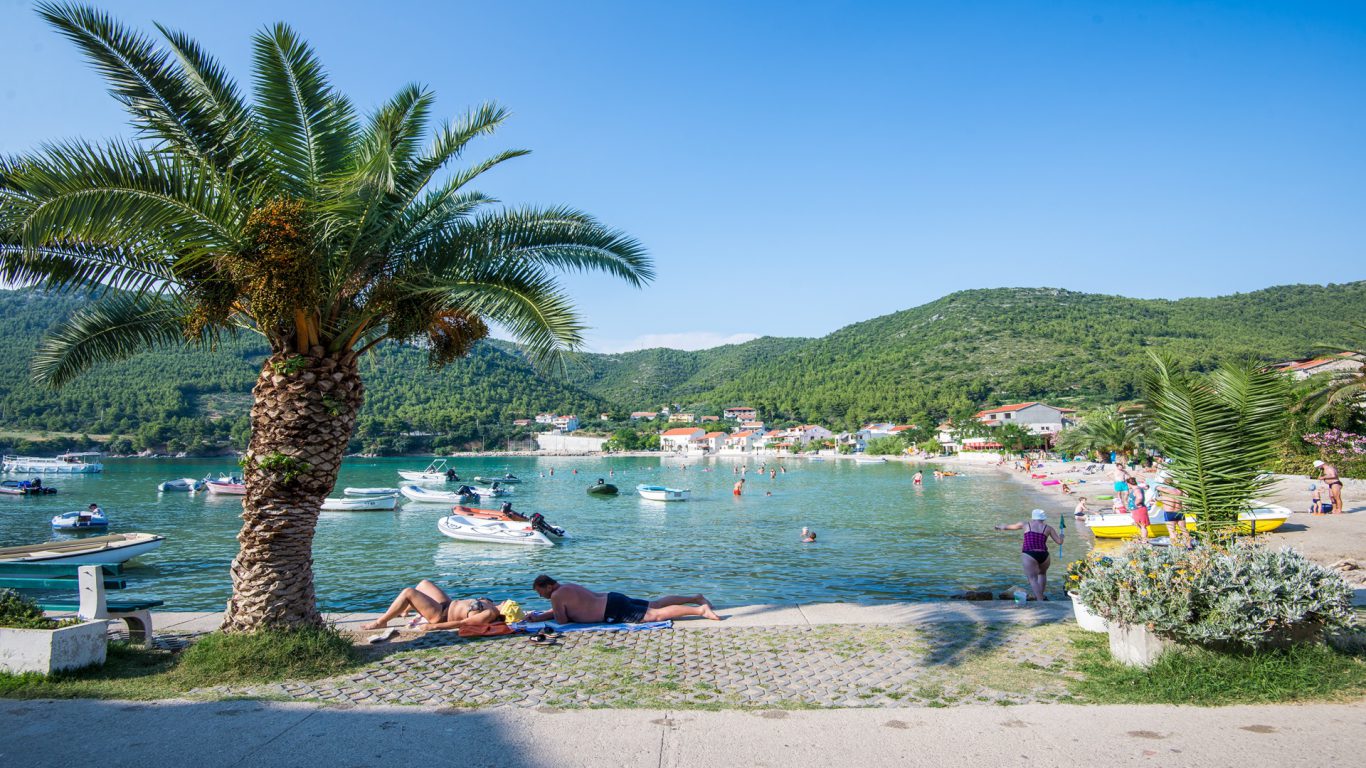 The second largest peninsula of Adriatic used to be the front porch of Republic of Ragusa, today known as City of Dubrovnik. As such, it was quite developed agriculturally, leading to centuries of winemaking tradition. Even today, wine kinds of Peljesac , including posip, dingac, plavac and marastina, are internationally renowned, wining respected prizes for their quality all over the world.

But such important site had to be kept safe, so a system of old walls and forts was constructed in 14th century. It survived to modern era, witnessing how valuable the peninsula was to Croats of the past. In addition to wine, fish, and olive groves, Peljesac was also important for still-existent salt industry of Nin. During summer, visitors can participate in harvesting the precious sea crystal, experiencing the hard work on their own. Nin also holds the bronze statue of Bishop Gregory, with a toe which supposedly fulfills wishes upon touch, and what is thought to be one of silver coins Judas received for betraying Jesus. As for summer entertainment, Peljesac has Kraljicina Plaza, a beach of Peloid mud which contributes to skin health, while towns of Mali and Veliki Ston are known for their oyster specialties.

Although the traditional konoba tavern of Antunovic has been opened for as long as fifteen years, the estate in which…