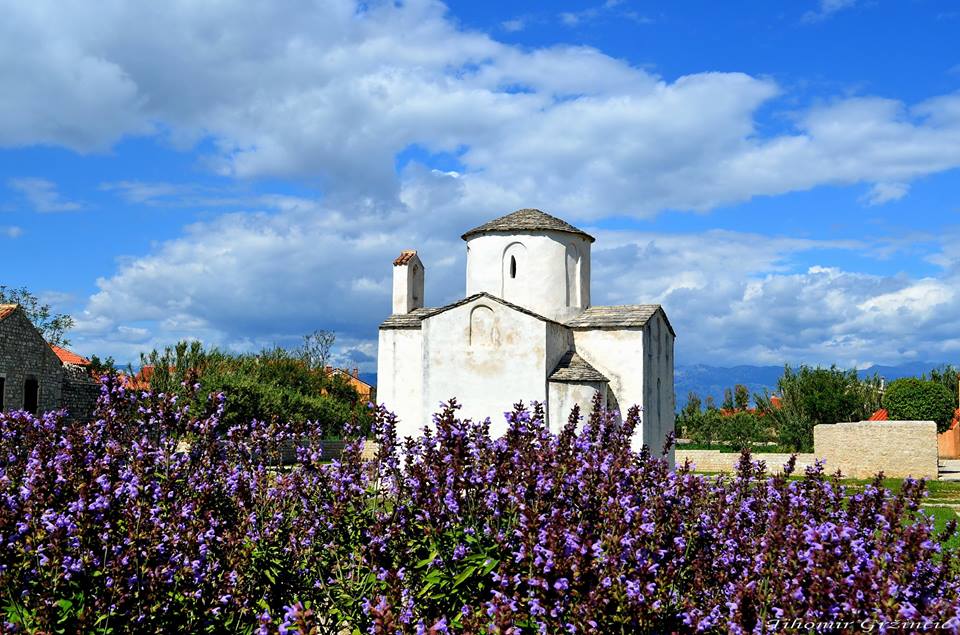 A small inlet, surrounded with a pristine lagoon, has a special secret. It hosts a historical core of Nin, one of Croatia’s oldest royal cities and the cradle of the country’s culture. After all, this is from where King Branimir ruled Croatian lands in 9th century.

History apart, Nin is a great tourist destination. A fancy Zaton Holiday Resort is more than ready to settle your bags on its premises, while the local Kraljicina Plaza beach was proclaimed one of the world’s best by American Travel Channel.

If you touch the thumb of Grgur Ninski statue, you might get your wish come true. And whoever comes to Nin for vacation, wants to return to its gently shores.