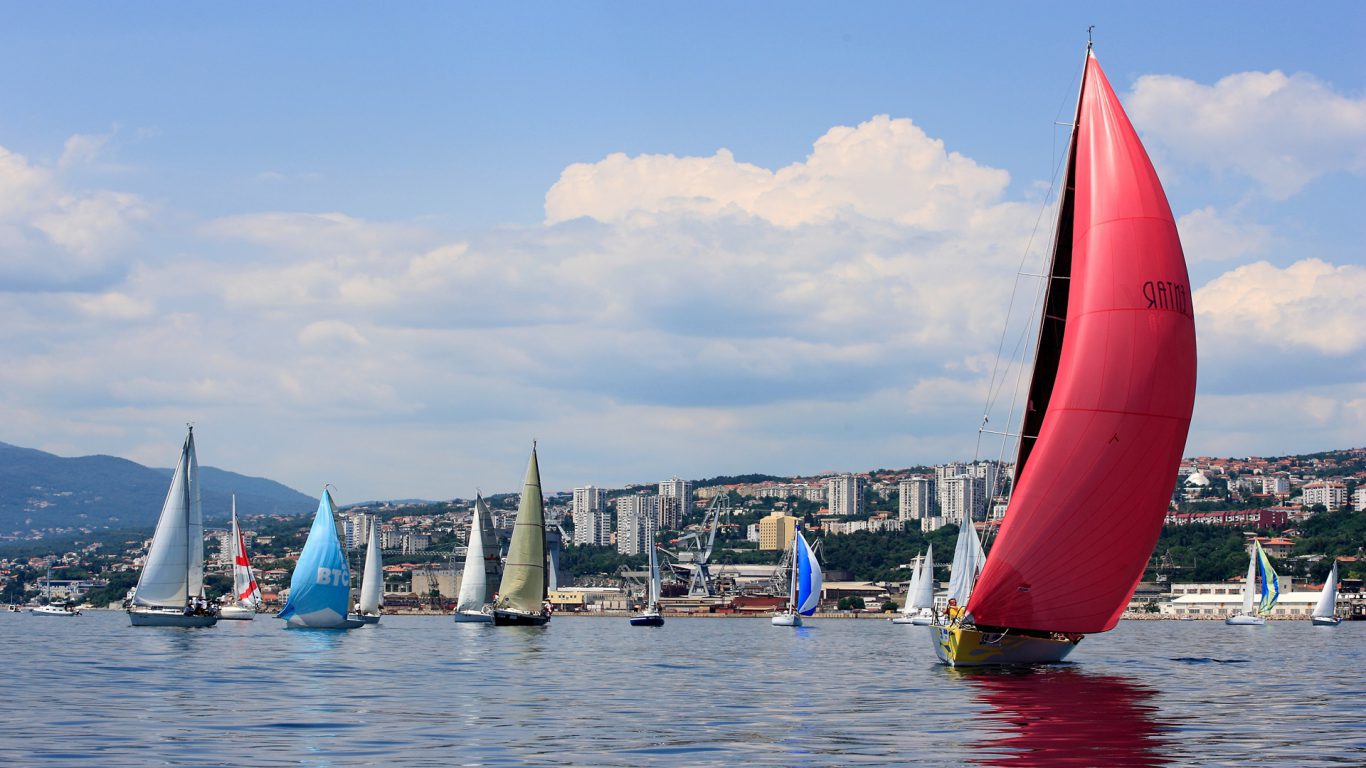 Kvarner region is one of the most diverse landscapes in Croatia. From its focal point, the city of Rijeka, you can easily go swimming in the sea or skiing in the mountains in just a matter of minutes!

Situated in the north of Adriatic, the Kvarner Gulf boasts the well-known islands Krk, Cres, and Lošinj, as well as many smaller ones; the National Park Risnjak, on the slopes of which lies one of the rare ski resorts where you can ski while looking at the sea below, Platak; and many other natural wonders.

Along the coast, there is a throng of charming towns with quaint hotels dating back to the beginnings of tourism during the Austro-Hungarian Empire, and the biggest city, Rijeka, once an industrial harbor is today a modern city known for its laid back approach to life and alternative music scene.