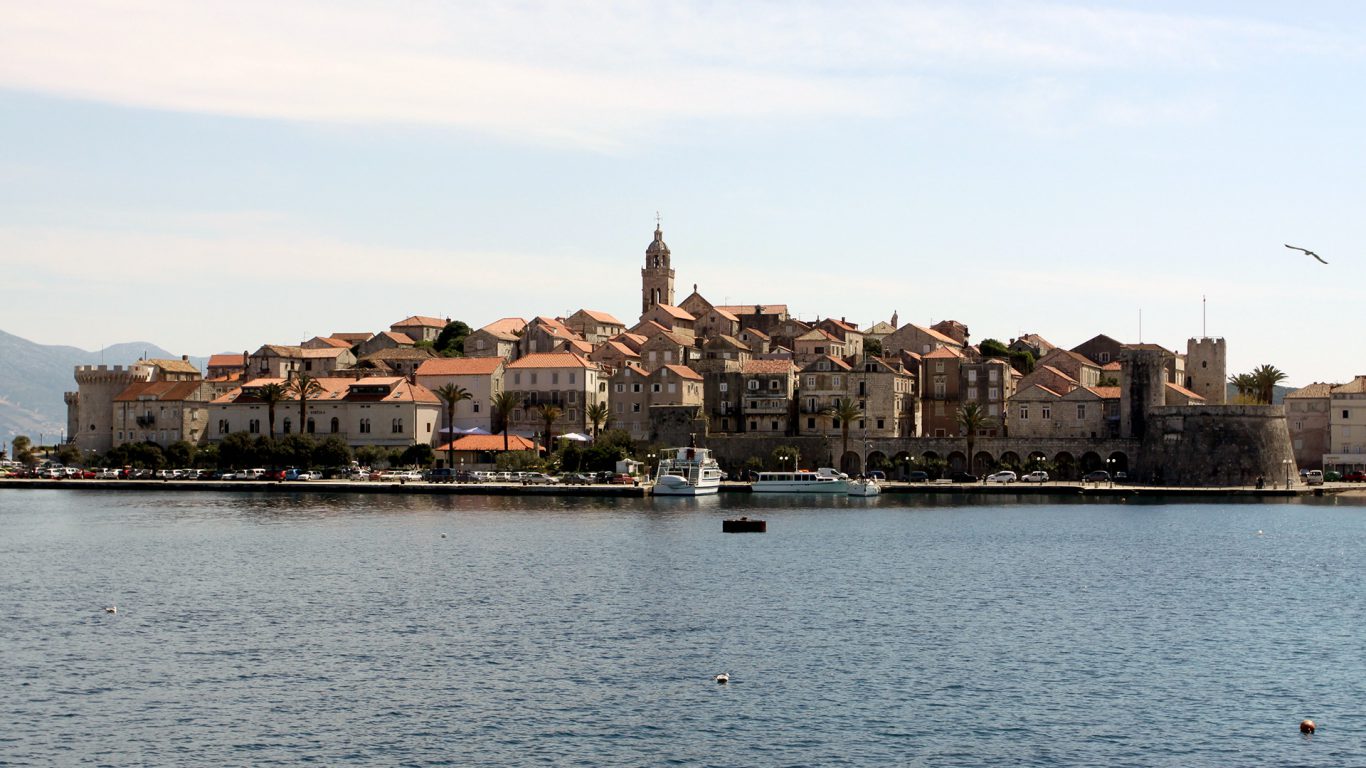 It is easy to get lost in the romantic streets of Korcula town, as every little alley seems to hide an old love story. Fortified by ancient stone walls and surrounded by beauties of Adriatic coast, Korcula fulfills every expectation one might have from vacation in Croatia. The first hotel was constructed as early as 1871, proving how much interest existed for the place even in the early days of Croatian tourism. In addition to ramparts featuring real battle-hardened cannons, Korcula has a 15th century Cathedral of St. Mark and some of the most wonderful sunsets in the world. Local cuisine has a strong gastronomic identity, especially the desserts consisting of cukarini and prsurate cookies. Those calories can later be used for excursions, water sports and nightlife. Witnessing Croatian warrior dance of Moreska in Korcula streets is also an experience difficult to forget. 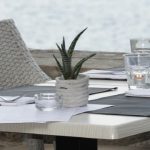 In the very island port of Komiza, one can discover Filippi restaurant. Its terrace is located precisely above the Adriatic…