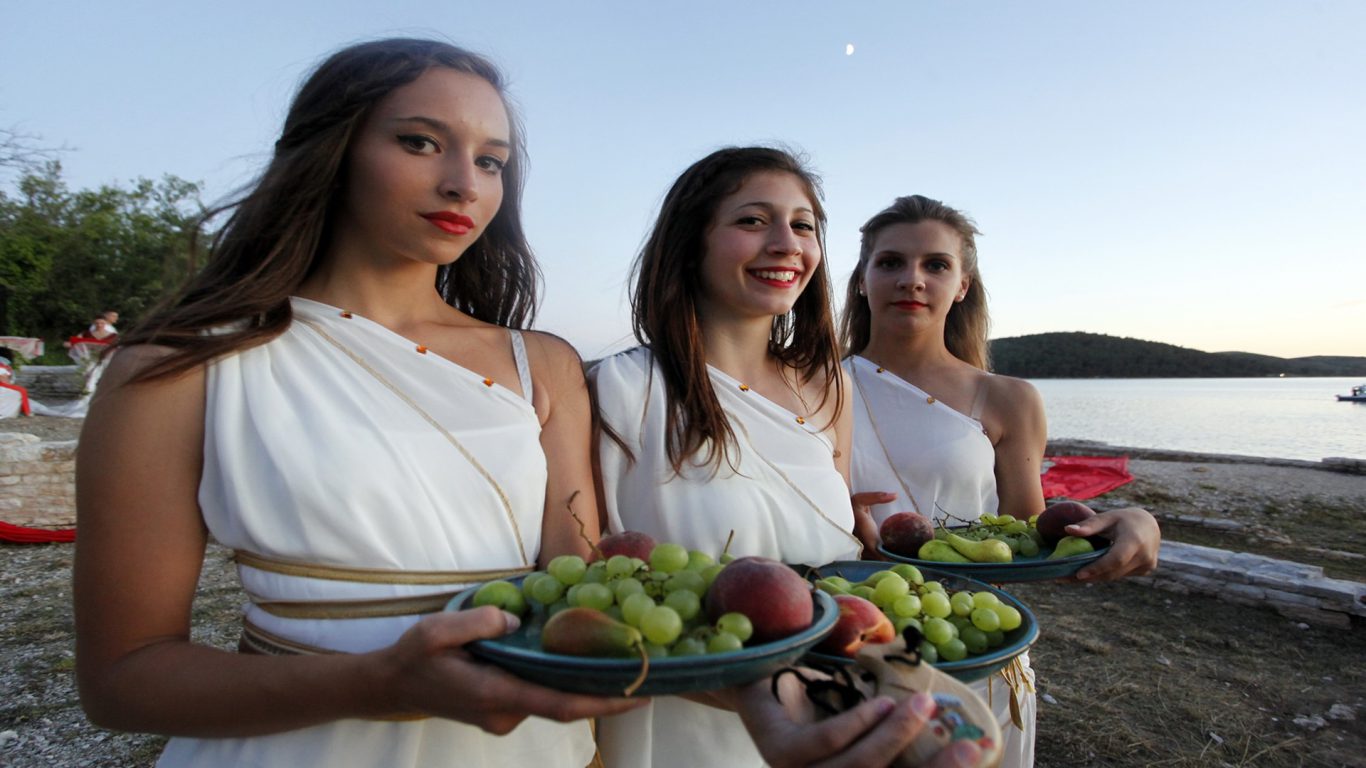 With charming coastal towns bathed by the sun and lovely old hamlets overlooking the green hills and valleys, the Istrian peninsula offers best of both worlds: the warm Mediterranean and the shadowy forest expanse of the inland.
Located in the Western part of Croatia and walking the fine line between Roman, Venetian and Austro-Hungarian influences, Istria boasts the diverse cultural heritage as well as varied landscapes. Terra magica, as it was called in Roman times, includes everything from one of the best preserved amphitheaters, Arena in Pula, over the smallest city in the world called Hum, to the only fjord resembling structure in continental Europe, Limski kanal. Often referred to as ‘Croatian Tuscany’, the region provides a wide range of gourmet delicacies such as fine wines, olive oil, a special local kind of brandy made from mistletoe and truffles, which are found growing in abundance throughout the woods in central Istria. 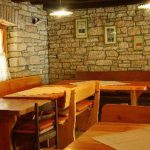 Located in the continental heart of Istria region, Konoba Danijeli can be found about one kilometer away from Kringa village.…