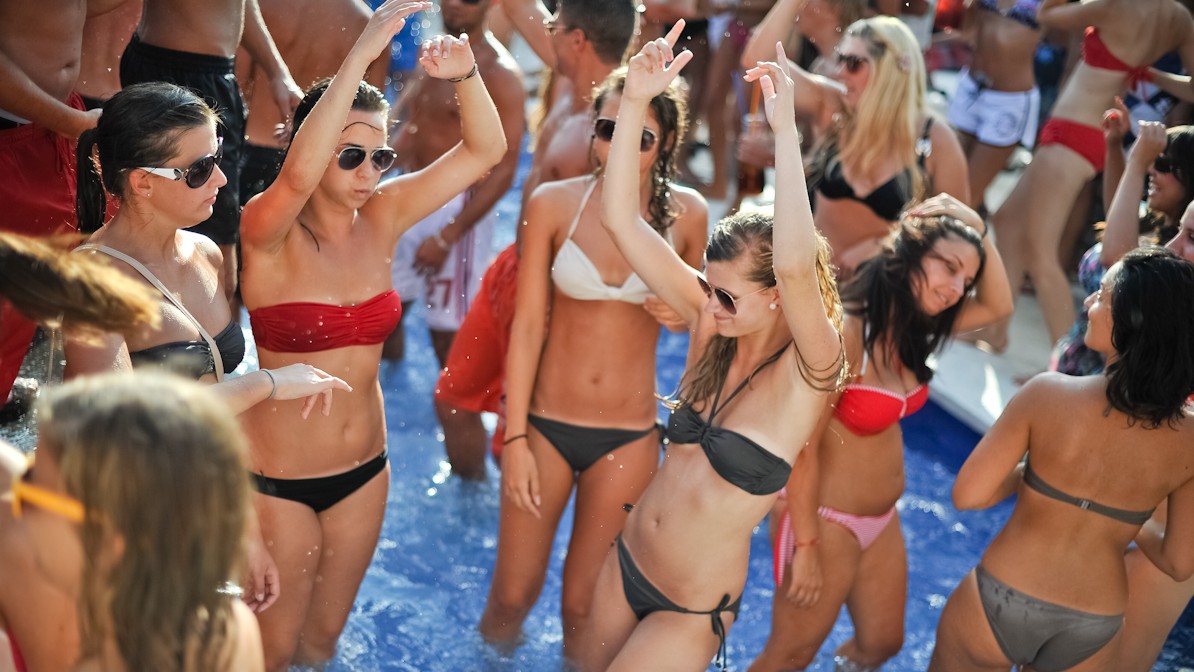 Situated on the very 15th meridian, the Island of Pag has the moon-like surface, much thanks to strong bora wind which scatters the sea salt on the soil, preventing more complex vegetation presence. Yet, don’t think of Pag as a place of solitude and desolation. In many ways, it is the most populated Island in Croatia.

Pag received international fame when Zrce beach near Novalja became a hosting site of several influential music festivals. World’s top DJ artists and their fans stormed Pag, finding that in addition to top entertainment, it also has long history, strong cultural identity and numerous other reasons why it needs to be visited. Known for its cheese, lamb and sheep delicacies, Pag is home to Croatian traditional lace and numerous drywall structures. Settled since time of Antiquity, it features a number of old churches, monasteries and sacral sites, while its lovely beaches and fascinating underwater surrounding just wait to be discovered by curious travelers. And don’t forget that, no matter where you are in Croatia, you are probably consuming salt made on Pag. The Island actually has a museum dedicated to this spice, a site which shouldn’t be avoided in your voyage schedule.