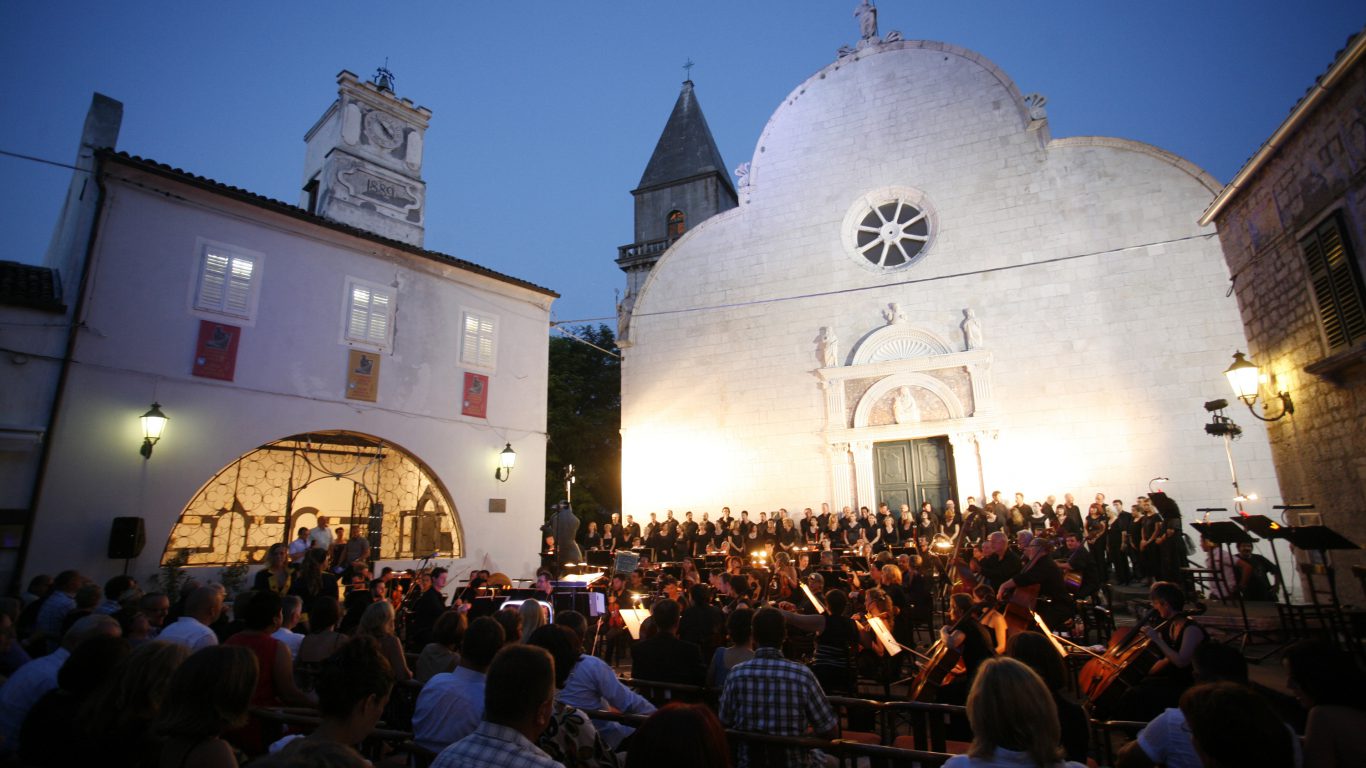 For decades now, Losinj has been perceived as an island of health and quality of life. This can be easily understood once its climate and floral presence is taken into account. The local botanic species are continuously circulating throughout the year, engulfing the entire island in a cloud of tender fragrances which cherish the senses during every season.

This so-called “Fragrance Network” was one of the reasons why town of Losinj was proclaimed Croatia’s tourist champion in 2007. Other features include Osor, the centuries old settlement which serves as a gigantic open-air exhibition, as every civilization inhabiting Losinj has left a mark on its streets. Old Catholic Churches and monasteries can be found in abundance, as well as archaic Roman villas, charming olive mills and romantic lighthouses. As the majority of islands in Adriatic, Losinj provides visitors with gorgeous beaches, top-notch spa centers, quiet valleys, long promenades and exciting bicycle trails. Local underwater is also worth mentioning-after all, it hid the impressive statue of “Croatian athlete”, Apoxyomenos, for over two millennia. It was found in 1999, surrounded by calmness of Adriatic’s bottom, disturbed only by passing of happy dolphin groups. These friendly animals might be the first to greet you on your way to Losinj.