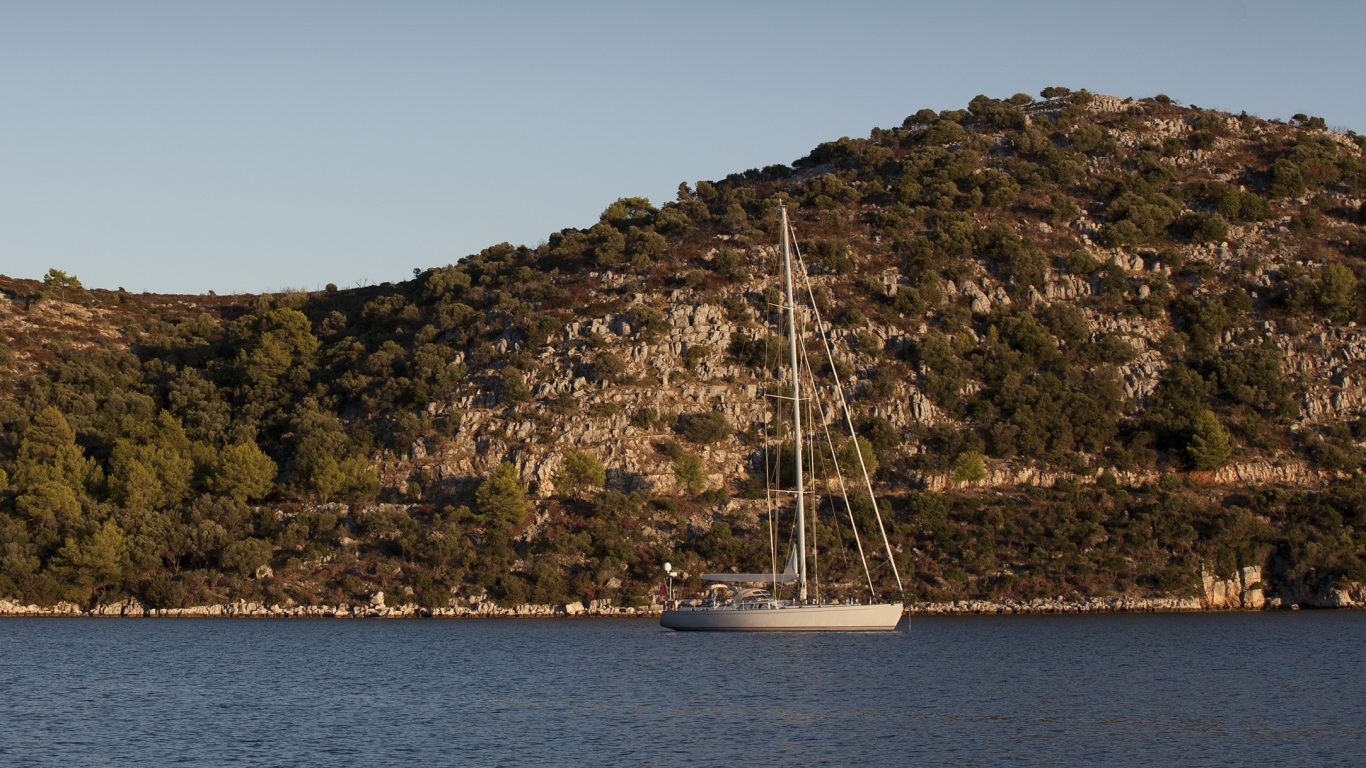 In the south of Dalmatian region, the Island of Lastovo stays hidden from the more popular destinations, yet thrilling every visitor reaching its beautiful shores. From Medieval towns to untouched natural coves, Lastovo has everything you need for a fantastic vacation.

The Island is actually the naming part of Lastovo Archipelago, consisting of almost 50 islets, reefs, rocks and inlets. It was declared a nature park in 2006 for its gorgeous landscape, featuring small ponds surrounded by thick forests and impressive cliffs. Lastovo itself is the largest part of this system, providing numerous opportunities for recreational fishing, cycling, jogging and mountain climbing. Beaches are of pebble and sand type, most known being Mihajla, Skrivena Luka, Borova and Korita. Settlements of choice include Ubli, Pasadur and Prgovo.

The island is also known for its old Church of St. Kuzma and Damian, at least seven centuries old, and colorfully decorated chimneys lacals call “fumari”. In addition, visitors can experience living as a Mediterranean farmer on the Simic Family Ranch, spending their time in a traditionally built stone house. Lastovo hosts an annual carnival which is rising in popularity, and as on every other Croatian island, visitors can enjoy prime coastal cuisine in charming konoba-inns.