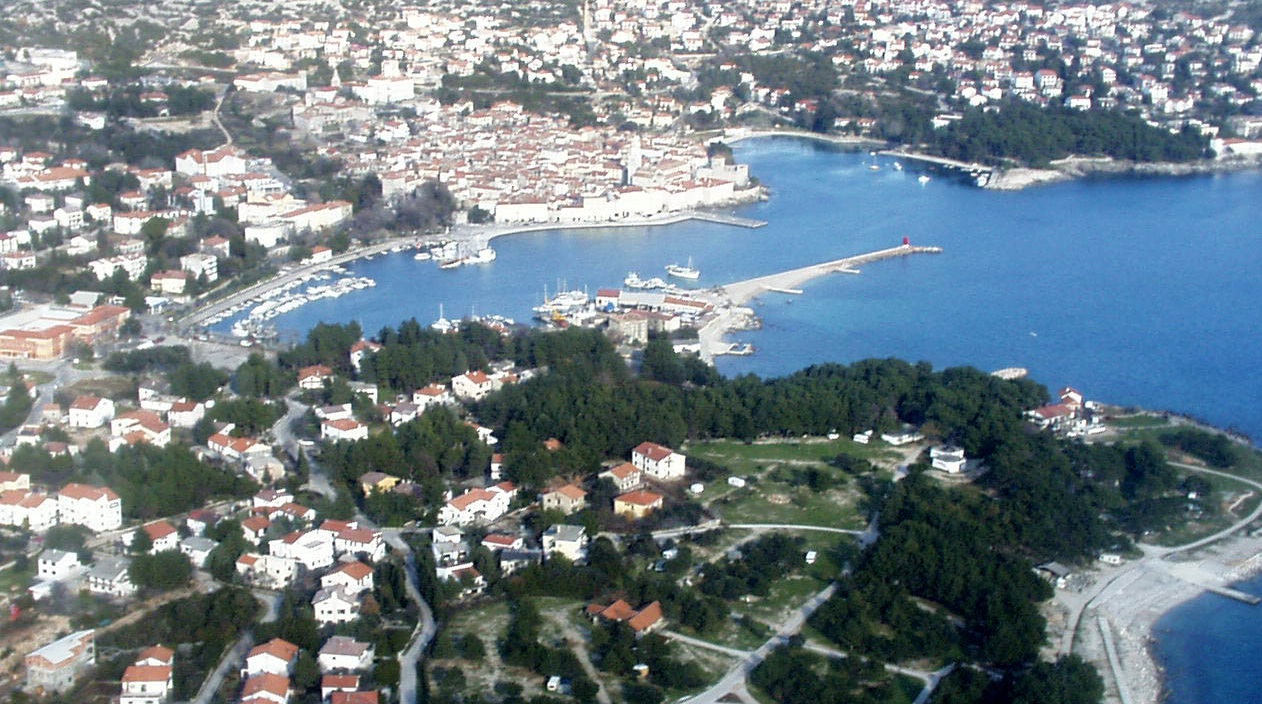 In past, Krk was believed to be the largest Island of Croatia, but as technology developed, more precise measurements revealed Cres to be slightly larger. That doesn’t mean Krk lacks the potential to provide supreme vacation during the summer. In that context, it is as large as it ever was.

The Island has its own airport, officially belonging to continental town of Rijeka, meaning that international arrivals are very simple and straightforward. Krk itself belongs to Kvarner archipelago, and is largely influenced with region’s lush world of gastronomy and cultural inheritance. With dozens of small town and villages, it has a lot of offer to people seeking peace from busy office schedules. Unique features of the destination include Cizici beach (with skin-beneficial mud), the small cave of Biserujka (rumored to have a hidden treasure chest), the Glagolitic artifact of Baska Tablet and tasty traditional cake of Presnec.