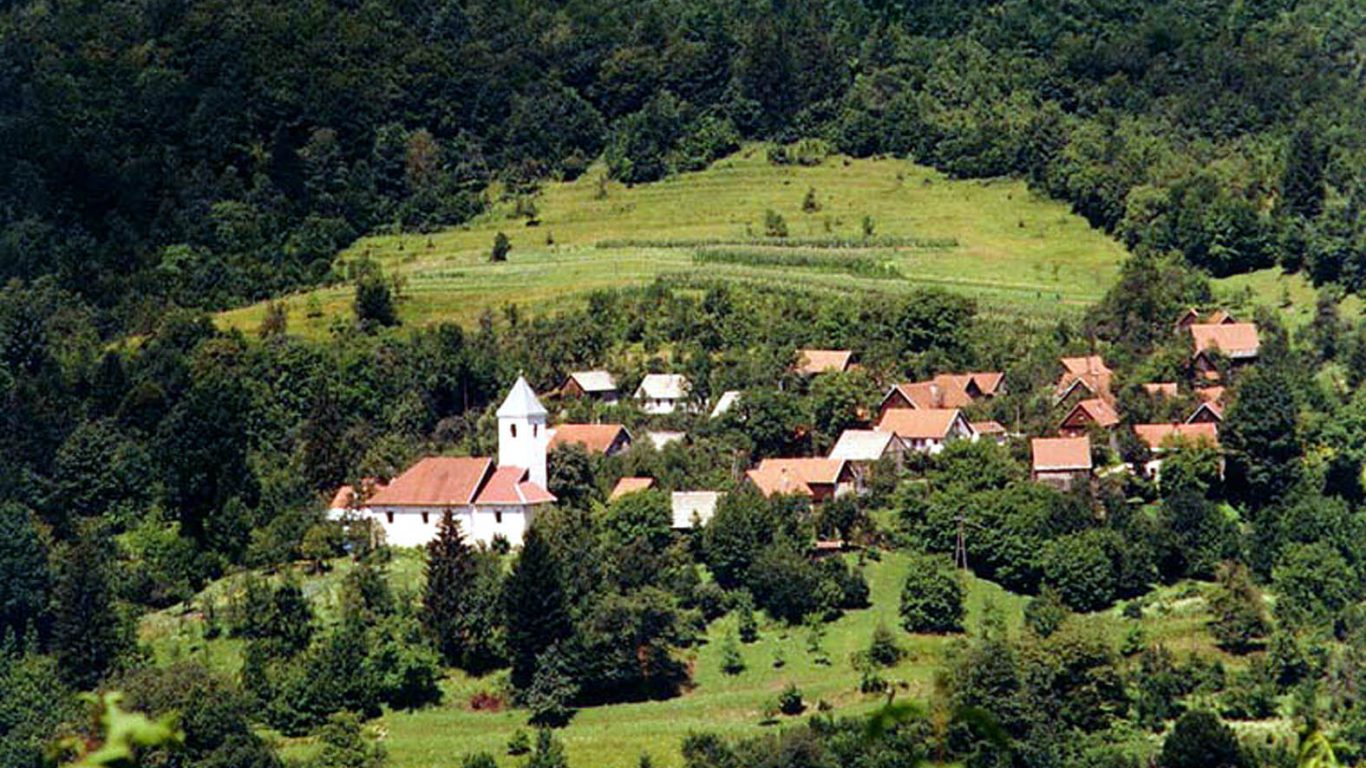 With its thick forests and mountainous terrain, Gorski Kotar marvels its visitors with untouched natural beauty and fascinating landscapes. As a part of Primorsko-Goranska County, it literally divides Croatian territory to its continental north and coastal south, taking the best from both worlds.

Probably the most popular feature of Gorski Kotar is Risnjak massif, a beautiful natural park which will provide both leisure and challenge to avid mountaineers with its numerous educational routes and high peaks. Another point of interest is Zeleni Vir water source, a site which will –thanks to its mystic beauty- literally trigger one’s belief in fables. Gorski Kotar is also known for Kamacnik canyon, Lokvarka cave and outdoor areas next to rivers Kupa, Dobra and Cabranka. If you wish to have a picnic with lovely scenery, lakes of Lokvarsko, Bajer, Lepenice and Potkos won’t disappoint your expectations. Finally, Gorski Kotar has a strong cultural identity due to a large number of old castles, which belonged to influential Croatian nobleman families of Zrinski and Frankopani. The region also features several villages with old architecture, such as Delaci, Perzid and Colnari. Some of the estates in these settlements are also under Croatian state protection, due to their ethnographic value.

Discover Gorski Kotar and witness that Croatia has much more to offer than sun, sea and beach parties!