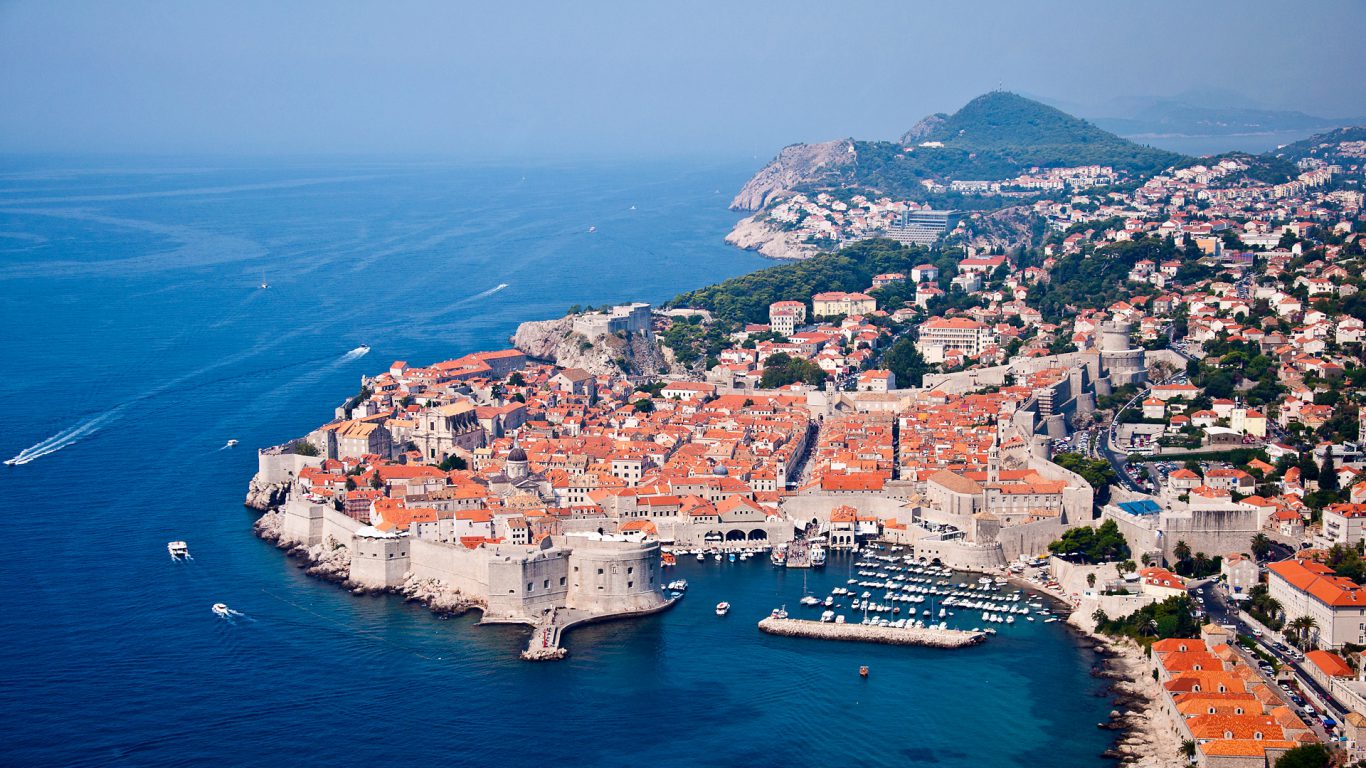 Dubrovnik is probably the best known Croatian city in the world, thanks to its romantic ramparts and beautiful, almost unchanged historical core.

Just couple of centuries ago, Dubrovnik was an independent, sovereign city-state with large influence and considerable diplomatic power in Mediterranean. It also had a very developed society, with liberal views and ideas of freedom deeply rooted in resident’s minds. The Republic of Ragusa, as it was known at the time, was one of the first to fight slavery and establish good relations with United States of America.

With numerous forts, monasteries, palaces and churches, Dubrovnik seems more like a gigantic monument then an urban settlement surrounded by gorgeous natural sites. Precisely for these reasons, the city serves as outdoor scenery of ‘Game of Thrones’ Tv-Series, which added to its fame on international level. A place of culture, luxury, history and entertainment, Dubrovnik stands firm as one of the most beautiful places on our planet, happily embracing every traveler with its hospitality. 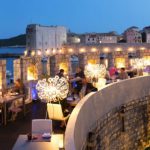 One of the most notable restaurants of Dubrovnik, 360 continues to amaze its guests with prime food experiences and fascinating… 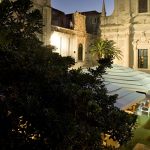 The kitchen crew of Kopun Restaurant prepares their meals in accordance with centuries of local gastronomy tradition. Influenced by numerous… 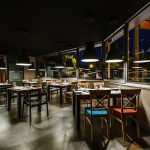 In Pantarul, every guest feels as welcomed as he or she can be.  It doesn’t matter whether you came just…