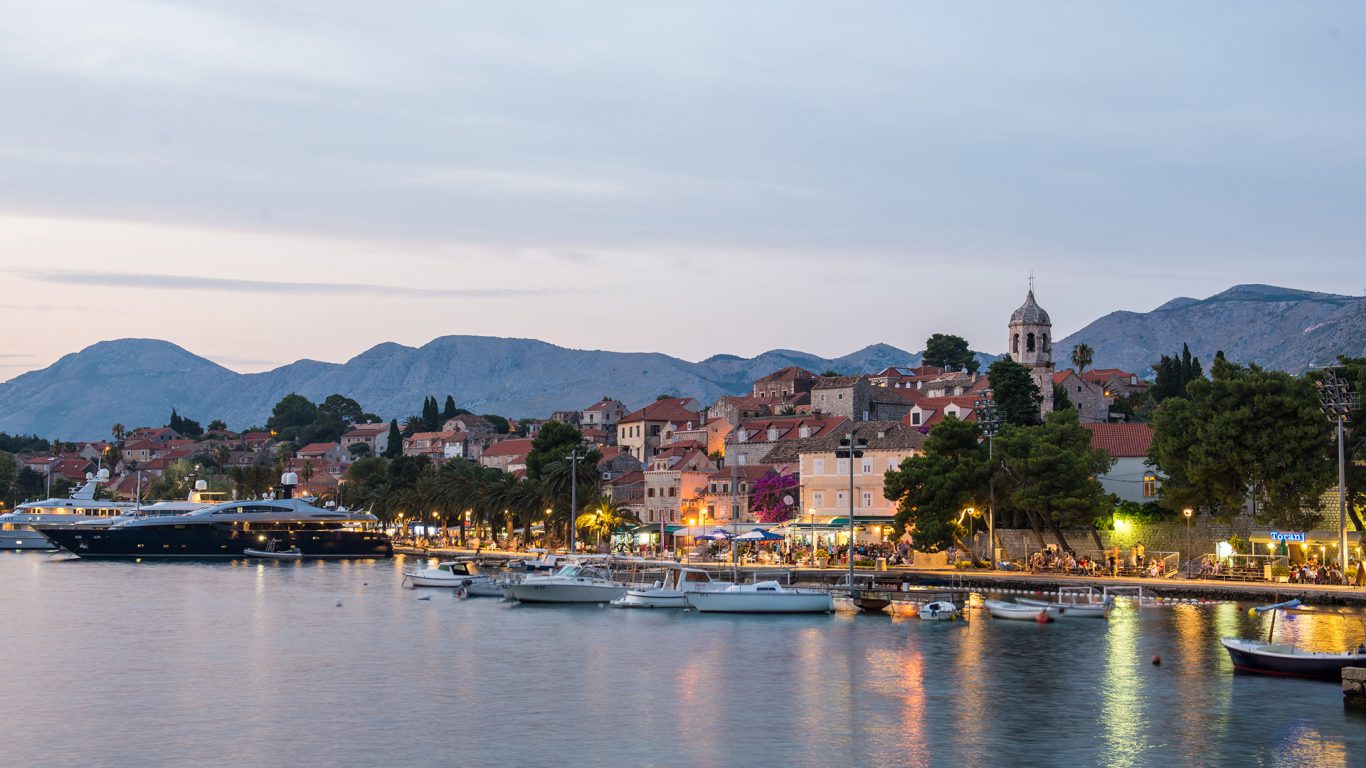 Long before Croats arrived on Adriatic shores, Greek and Roman soldiers were fighting over Epidaurus, the settlement which today we know as Cavtat. The archaic nations have left numerous signs of their presence, including well preserved monuments, a theater building and a large urban villa. Cavtat is also known for a high number of traditional fisherman residences and palaces, not to mention the mausoleum made by internationally renowned sculptor Ivan Mestrovic. Admirers of fine art will know Cavtat as a birthplace of Vlaho Butkovac, probably one of the most influential Croatian painters. The small settlement can be a good base for visiting Dubrovnik, as it is relatively close to famous city, yet distant enough from crowds of tourists and residents. In old Croatian language, the word Cavtat described the blooming of yellow juniper plant.